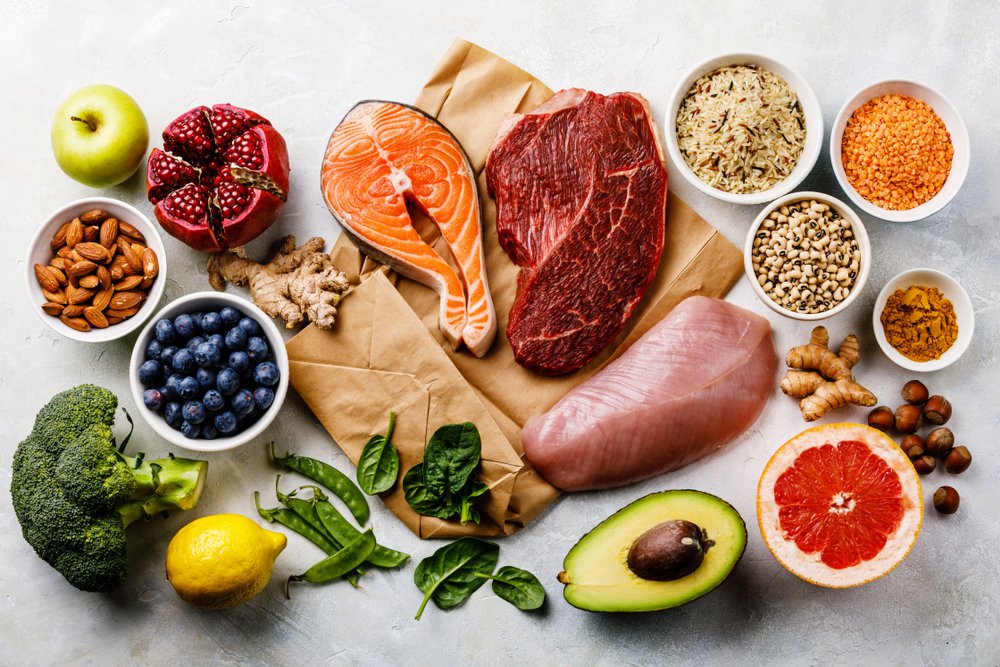 Foods cannot transform us on their own, however, there are some foods that directly or indirectly have a beneficial and enhancing role in boosting basic metabolism resulting in fat burning.

Salmon and tuna are two fish rich in omega-3 fats. These fats are essential for the breakdown of fat in our body. 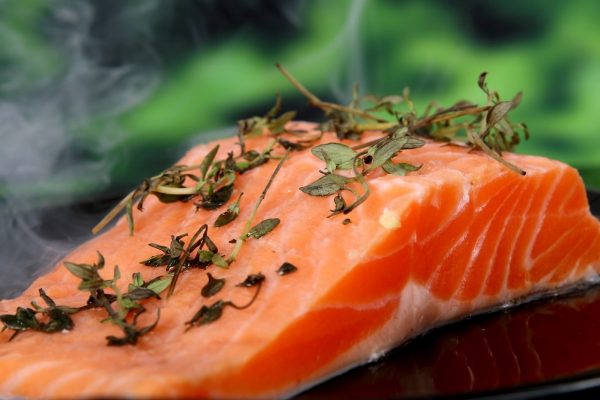 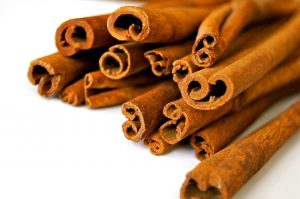 Cinnamon has a stabilizing effect on blood sugar levels. This helps to reduce appetite, especially in people with diabetes. Cinnamon can and can quickly metabolize sugar with just ¼ teaspoon a day, which is the ideal dose for a day. 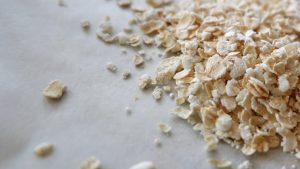 Oat flakes increase the feeling of fullness and reduce the desire for food more than an equal calorie portion of breakfast cereal. The feeling of satiety is due to the β-glucans, compounds belonging to the polysaccharide group. Also, oats do not contain sugar. 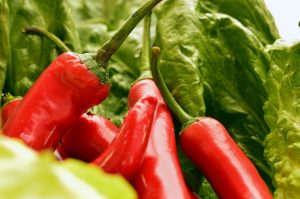 Hot peppers contain the delicious substance called capsaicin. Capsaicin, reduces appetite and speeds up metabolism slightly, but only for a short time. 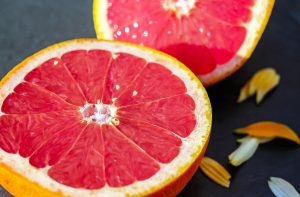 Grapefruit helps those on a diet feel full of less calories. This is due to the abundant amounts of soluble fibers that take longer to digest. Eating half a grapefruit or drinking a glass of grapefruit juice before a meal will make you feel fuller and eat fewer calories during the meal. 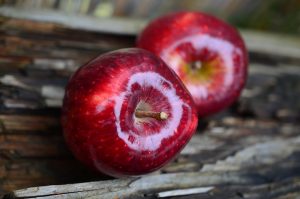 Apples are one of the few fruits that contain pectin, which slows digestion and promotes fullness. In one study, those who ate an apple as part of their meal felt more satiated and ate less than those who consumed a calorie-equivalent amount of juice.